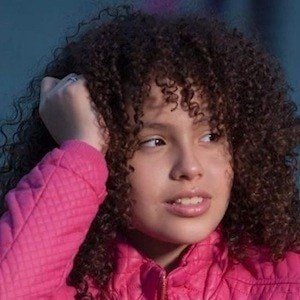 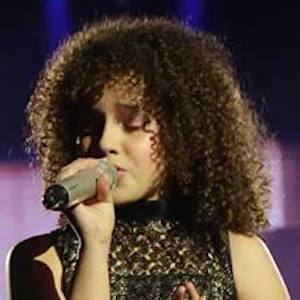 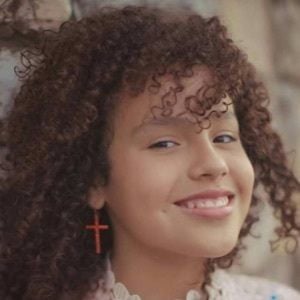 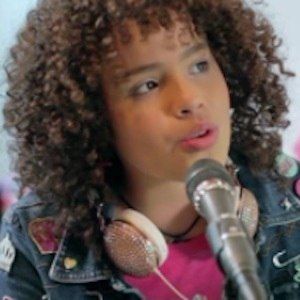 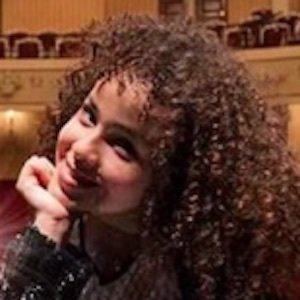 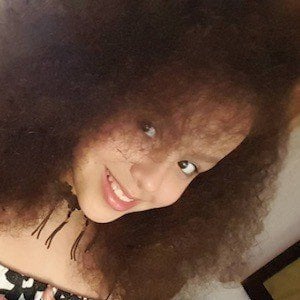 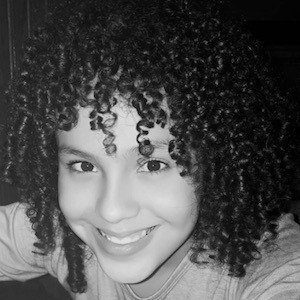 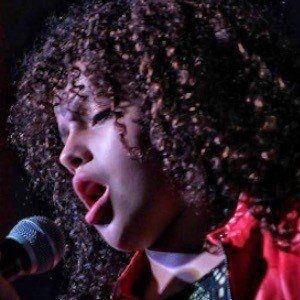 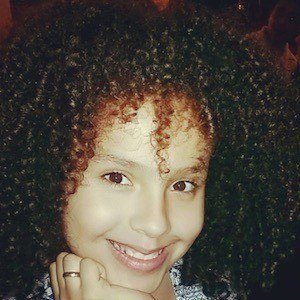 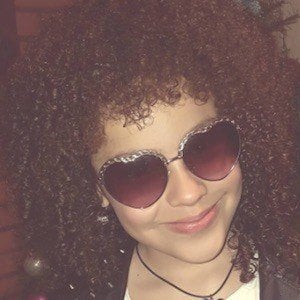 Mexican singer who rose to prominence after becoming a finalist on the children's singing competition La Academia Kids. She is quite popular on YouTube, where her covers of songs by superstars like Rihanna and Adele have earned her more than 20 million views. In 2018, she became one of the youngest to sign with Warner Music Mexico.

She has lived in Port of Veracruz, Mexico. She recorded her first song, "Tu y Yo," at age 9.

She starred in the stage musical Myst.

She often jokes that she's Luisito Comunica's younger sister because of their physical resemblance.

Nicole Gatti Is A Member Of