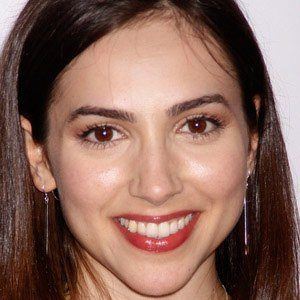 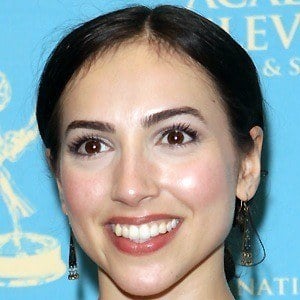 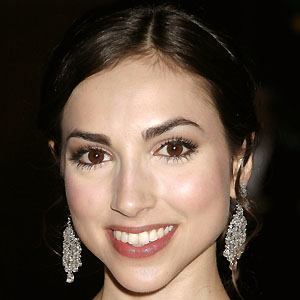 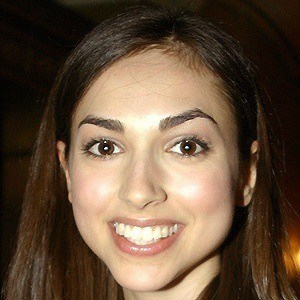 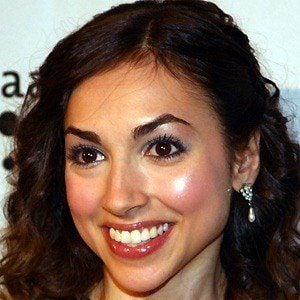 Actress whose character Bianca on the soap opera All My Children became a powerful gay icon in the media. She won a Daytime Emmy Award for her performance as Bianca in 2005 after being nominated for the award three previous times from 2001 to 2004.

She played young Cosette in an off-Broadway production of Les Miserables, which helped spark her theater acting career.

She sang in the 1998 animated film The Prince of Egypt and had a small role in the 1999 comedy American Pie.

She has two sons named Jack and Henry with her husband, actor Andrew Miller, who she married on September 30, 2007.

She was in the 2009 comedy Year One alongside Michael Cera.

Eden Riegel Is A Member Of