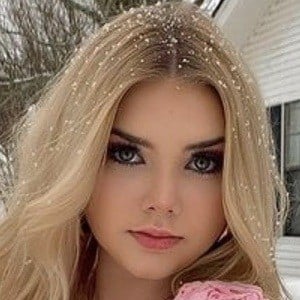 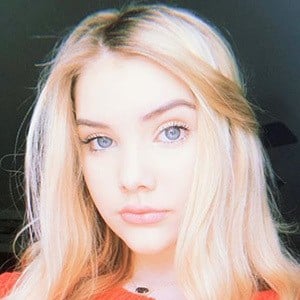 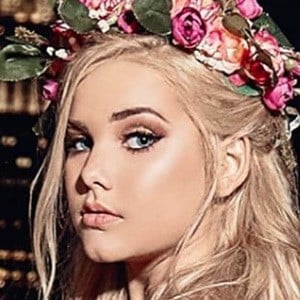 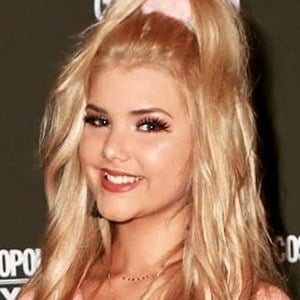 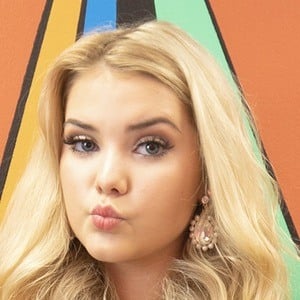 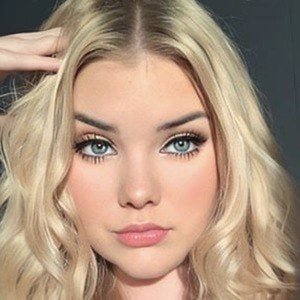 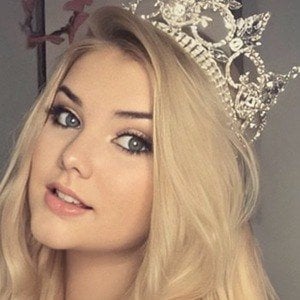 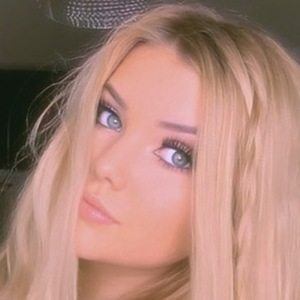 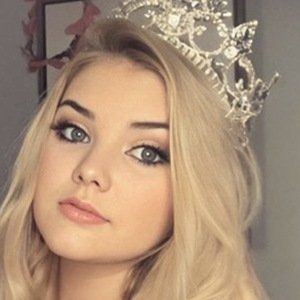 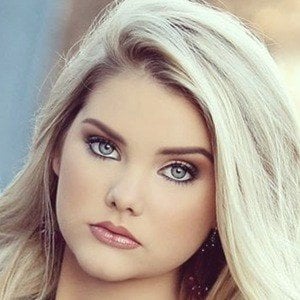 Child beauty pageant winner who skyrocketed to fame after being featured on the reality show Toddlers & Tiaras when she was four years old.

She has been in pageants since she was a baby.

When she was five years old, she sang a song called "Cutie Patootie," which received controversy for the line "rockin out the pageant stage and shakin my bootie."

Her mother, Mickie Wood, co-wrote a book about Eden's Life.

She had her own Logo Channel show called "Eden's World" and performed at Logo's award show, which was hosted by Kelly Osbourne.

Eden Wood Is A Member Of