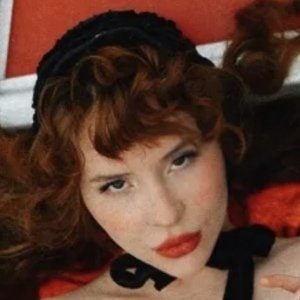 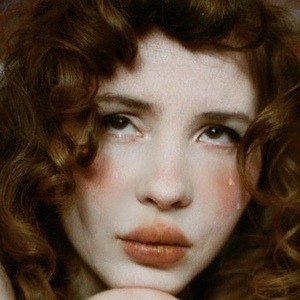 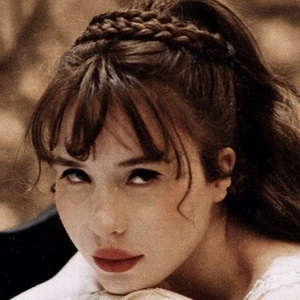 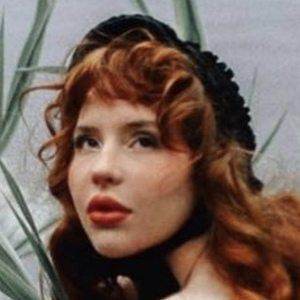 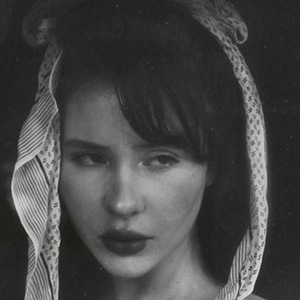 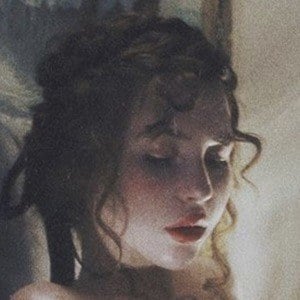 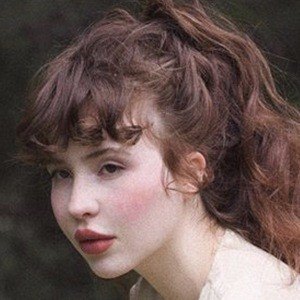 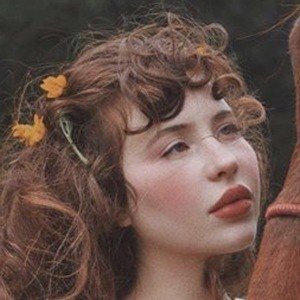 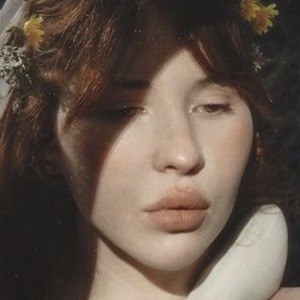 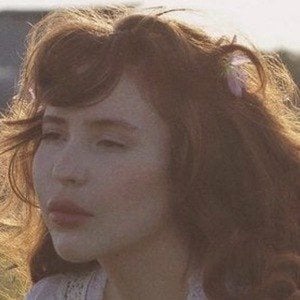 Visual artist, traveling model, set designer and director whose visually-striking Instagram feed, edensheaven, has attracted more than 80,000 followers. She has released two fine art, print-only publications, including one called The Stages of Rot.

After she graduated high school, she travelled the world for two years as both a signed and unsigned model.

She is a co-founder of Nook Magazine, a collection of fine art and writing from around the world. She also is the co-founder of the events group Muses Escape. She directed the music video for the song "Poison" by Marissa Nadler and John Cales.

She grew up in Austin, Texas, raised by a single mother.

She and Kashmir Thompson are both Instagram stars and visual artists.

Eden Tijerina Is A Member Of