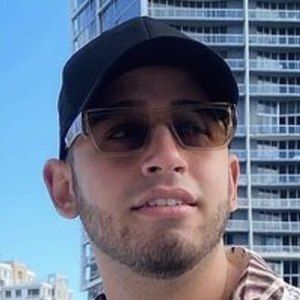 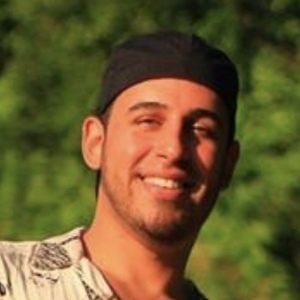 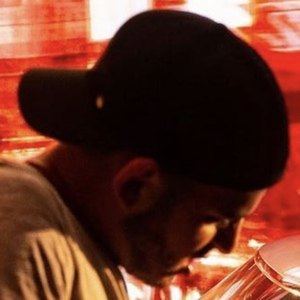 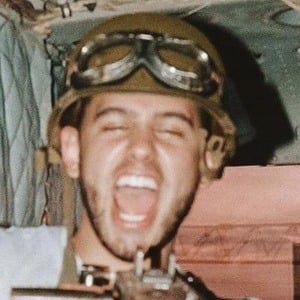 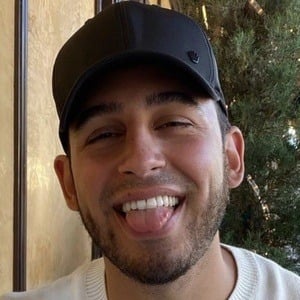 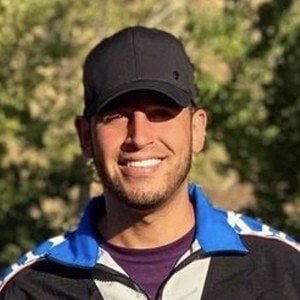 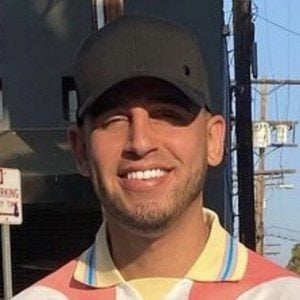 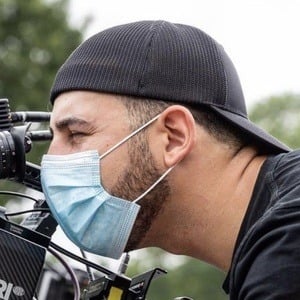 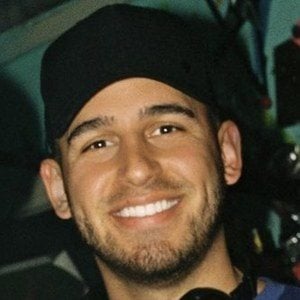 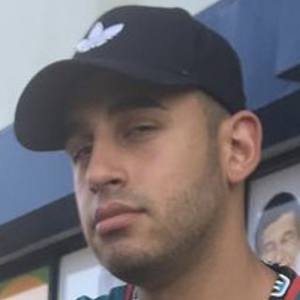 Director who is known for his work on music videos and other commercial endeavors. He shares a range of behind the scenes shots from his directing shoots in addition to clips from his finished music videos through Instagram for his over 100,000 followers.

With a passion for photography early on, he quickly expanded to filming and began working with several music artists. He first garnered attention for making videos with then rising stars DJ Khaled and French Montana. He founded his self-titled production company in 2016.

He is known for being one of the founders of the production company Blank Square Productions. He is also known for having earned representation from manager IV.

He was born in Valencia, Venezuela but moved to Miami at the age of one where he was raised.

He has created music videos for a range of different artists including J. Cole, Michael Ray, and Jana Kramer.

Édgar Esteves Is A Member Of