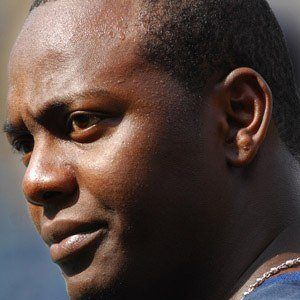 He was drafted by the Florida Marlins straight out of Instituto Los Alpes High School in Barranquilla, Colombia.

He was named World Series MVP in 2010 for helping lead the San Francisco Giants to victory over the Texas Rangers.

He had two other brothers who played minor league baseball.

He played alongside star pitcher Tim Lincecum on the San Francisco Giants.

Edgar Renteria Is A Member Of