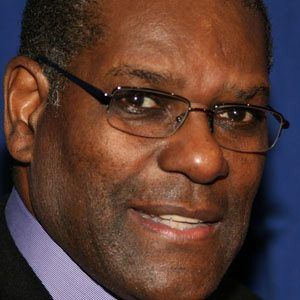 He needed a doctor's permission to participate in high school sports because of a heart murmur.

He was one of Pack and Victoria Gibson's eight children. He married Wendy Nelson in 1979 and he had three children, Christopher, Ray and Annette.

He broke the World Series strikeout record, striking out 17 Detroit Tigers in game one of the 1968 World Series, but Al Kaline and the Tigers came out on top at the end, winning the series in 7 games.

Bob Gibson Is A Member Of