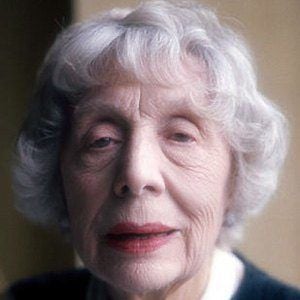 She played Lady Bracknell in the film The Importance of Being Earnest.

Her first acting role was in Twelfth Night as Viola.

She received an honorary degree from the University of London and Cambridge.

She was nominated for an Academy Award for her role in Tom Jones alongside Albert Finney.

Edith Evans Is A Member Of