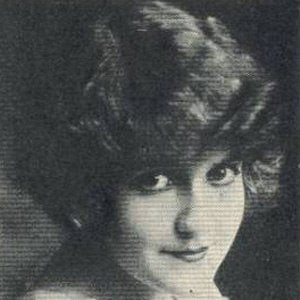 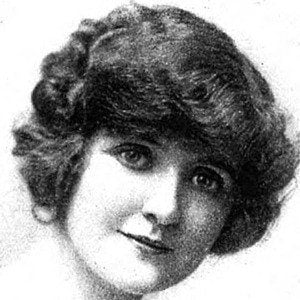 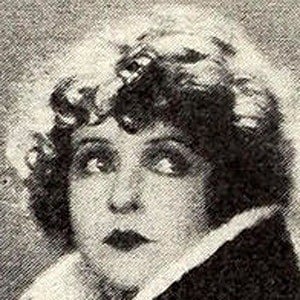 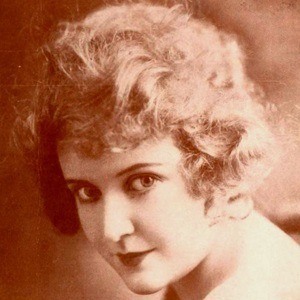 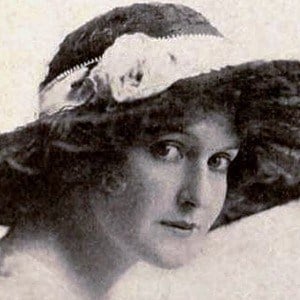 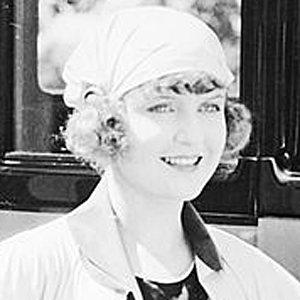 Silent film era actress best known for starring in popular romances opposite Harold Lockwood. Her best known films include The Gamble and The Greater Glory.

She made her film debut in 1915 with A Fool There Was. Later that year, she appeared with Harold Lockwood in the romance film David Harum.

She and Harold Lockwood were one of the earliest onscreen power couples, making 25 films together. Her career declined after his death in 1918.

She was married four times. Her last marriage was to James R. Quick, founder of Photoplay magazine.

She made her final appearance in the 1927 film, The Telephone Girl, starring Madge Bellamy.

May Allison Is A Member Of