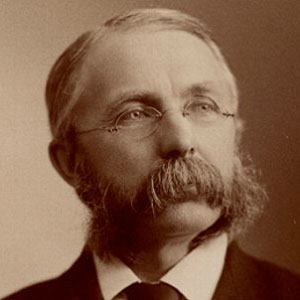 From 1896 to 1897, after having represented the Gaspe constituency in the Legislative Assembly of Quebec, this Liberal Conservative Party politician served as Premier of Quebec. After ending his term, he returned to the Assembly as a representative of the Nicolet constituency and as Leader of the Official Opposition of Quebec.

Before beginning his political career, he earned a law degree from Quebec City's Universite Laval.

In his later years, he served as Judge of the Court of King's Bench.

Flynn was the tenth Premier of Quebec; in 1976, Rene Levesque became the twenty-third.

Edmund James Flynn Is A Member Of