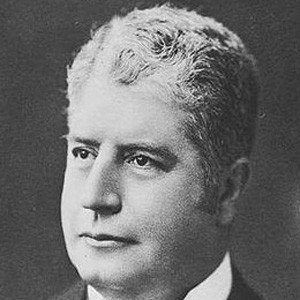 19th century political figure who served as the 1st Prime Minister of Australia from 1901 to 1903. He also represented Hunter in Australian Parliament and was the Minister for External Affairs.

He served as a justice of the High Court for the final 17 years of his life.

He had four sons and two daughters with wife Mason Neagle.

His life inspired the accomplishments of Julia Gilard, who became Prime Minister of Australia in 2010.

Edmund Barton Is A Member Of