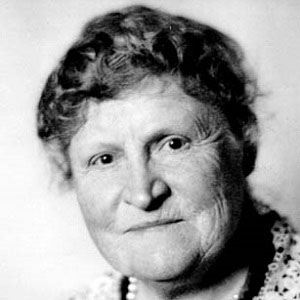 Remembered for her more than three decades of leadership of the Canadian Laws Governing Women and Children organization, Edwards also co-founded the National Council of Women of Canada and the Victorian Order of Nurses.

Early in her career as a women's rights activist, she collaborated with her sister Amelia on the establishment of the Montreal Working Girls’ Club, an organization that provided women with food and education.

Her marriage to physician Oliver Edwards resulted in three children.

She and fellow Canadian suffragette Nellie McClung were both members of "The Famous Five" (a group of women who asked the Canadian Supreme Court to address the issue of whether women were considered 'persons' under the 1867 British North America Act).

Henrietta Edwards Is A Member Of