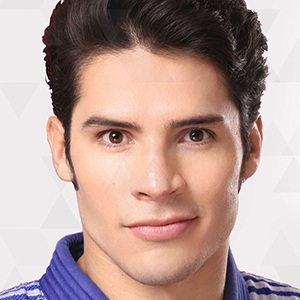 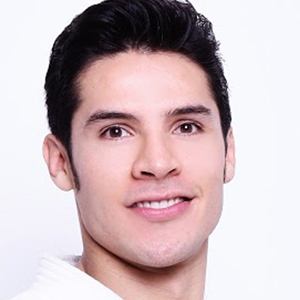 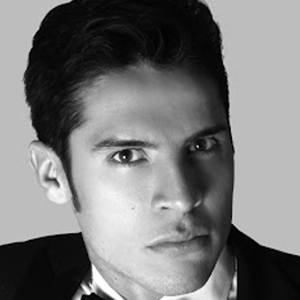 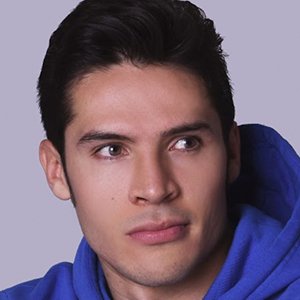 Martial artist in the judoka Mexican category who won gold at the Parapan American Games in Rio de Janeiro in 2007. He went on to participate on the reality series Exatlon.

He was a University champion for the first time in 2006.

He was a gold medalist at the Parapan Games 2015 and the Paralympic Games of Beijing 2008.

His father was the Official Coach of the Mexican Judo Team and started taking him to competitions at the age of 8.

He and Sonya Deville have both worked as judokas.

Eduardo Ávila Is A Member Of