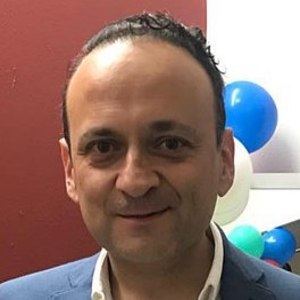 Actor who is best known for his work throughout stage, film, and TV in Mexico. In 2016, he began his time on the Mexican series El hotel de los secretos as Dagoberto Sanchez.

He graduated from the Center for Actors and Authors of the West in 1992. He began his acting career predominantly as a stage actor.

He was born and raised in Guadalajara, Mexico.

He appeared alongside Osvaldo de Leon in the 2015 film Por Mis Bigotes.

Eduardo España Is A Member Of