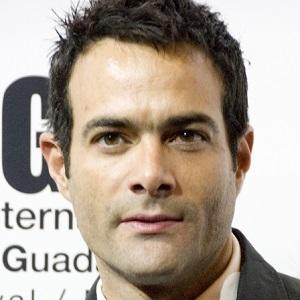 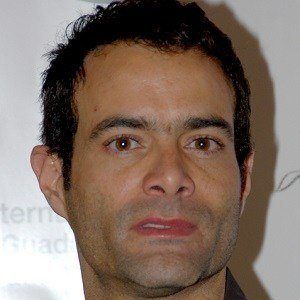 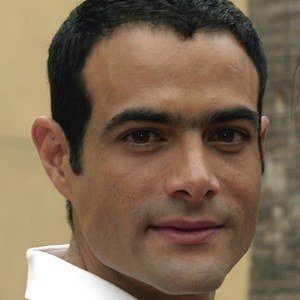 Known best for his starring role in the series El Pantera. He's also had lead roles as Diego Arellano in the Mexican soap opera Alborada and Santiago Salazar in Netflix's Ingobernable.

After studying drama at the University of Puerto Rico, he settled in Mexico and secured an acting contract with the Televisa media company.

In 2008, he recorded a solo pop music album titled Bipolar.

He was born and raised in Puerto Rico to parents Luisa and Roberto.

He co-starred with Ana de la Reguera in the 2003 comedy film, Ladies' Night.