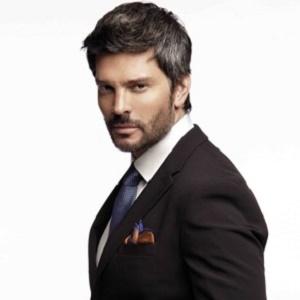 He made his telenovela debut in the Televisa series Alborada.

Beginning in 2014, he played the supporting role of Javier Penuela on the Mexican soap opera La Gata.

After studying naval engineering at the Polytechnic University of Buenos Aires, he left his native Argentina to pursue an acting career in Mexico.