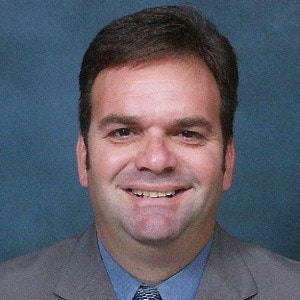 Affiliated with the Republican Party, this Cuban-American politician served both the 102nd and 111th districts of Florida in the state's House of Representatives. He won both the 2006 and 2012 elections by a significant majority.

After studying business at Miami-Dade College, he served three terms on the City Council of Hialeah, Florida.

He entered state politics when the Florida Republican Party selected him to replace scandalized politician Rafael Arza on the 2006 District 102 ballot.

A native of Cardenas, Cuba, he moved to Florida, U.S.A. at the age of two. He was raised in the Roman Catholic faith.

He and fellow Republican politician Jeff Miller both served in the Florida House of Representatives.

Eduardo González Is A Member Of