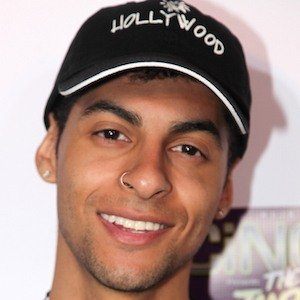 He joined YouNow after a friend told him it was the best way to build his YouTube audience.

His biggest inspiration in the rap game is Asher Roth.

Eduardo Manon III Is A Member Of