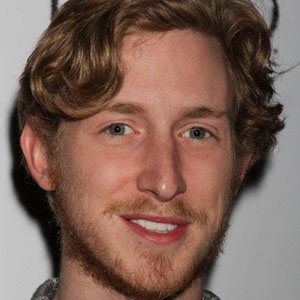 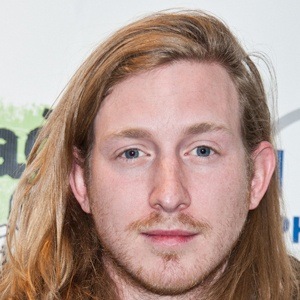 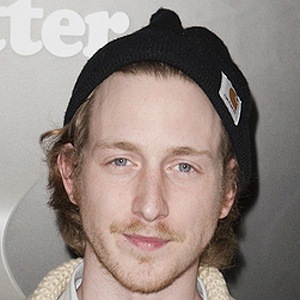 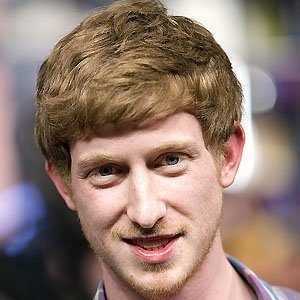 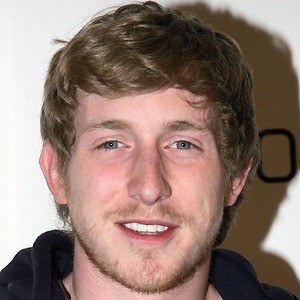 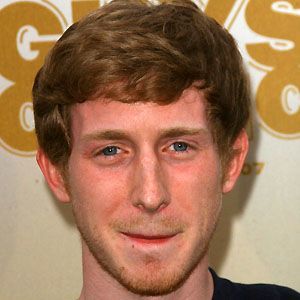 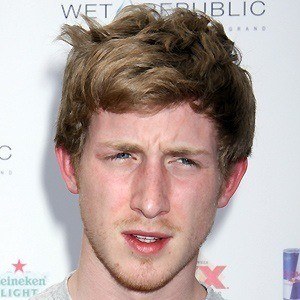 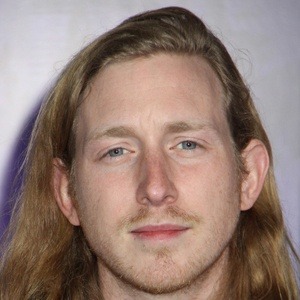 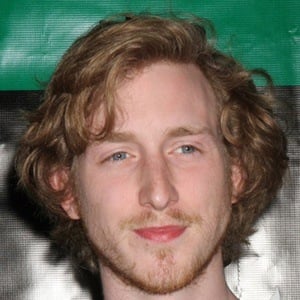 American rapper who gained national recognition with his hit single, I Love College, in 2009. His second album, RetroHash, was released in April of 2014.

He began posting his music on Myspace before earning a meeting with an influential promoter. It was during his sophomore year in college that he was introduced to Scooter Braun, who quickly became his manager.

His debut album, Asleep in the Bread Isle, peaked at #5 on the Billboard Music 200. In 2020, he released his third studio album, Flowers On The Weekend.

He has been romantically linked to Anna Brothman.

He worked with producer Pharrell Williams on his second studio album. He has collaborated with rapper Casey Veggies.

Asher Roth Is A Member Of