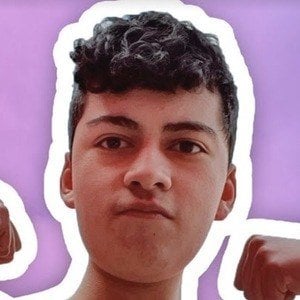 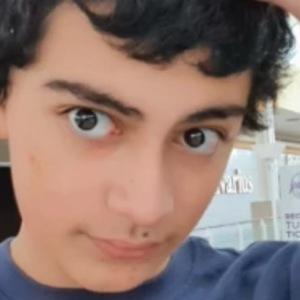 Mexican gamer and YouTuber whose channel is predominately dedicated to Roblox Let's Play videos and vlogs. He has 500,000 subscribers and 36 million overall views.

On September 12, 2018, he uploaded a Roblox parody of "I Love It" by Kanye West and Lil Pump. One of his most popular videos, it amassed over 850 thousand views.

His real name is Eduardo Anuar Sánchez González. In February 2018 his live stream was interrupted by his dad telling him to go to bed.

In November 2018 he played online with ElRubius. Ruben described him as 'fierce'.

Stronbol Is A Member Of