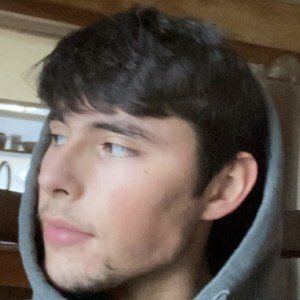 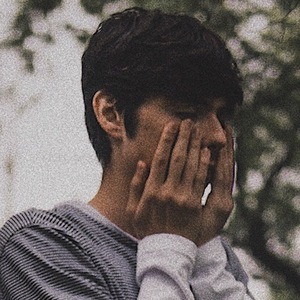 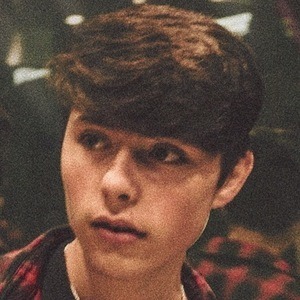 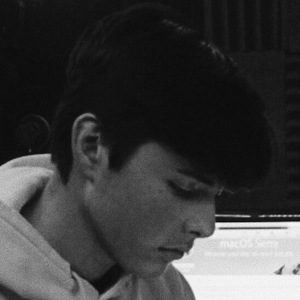 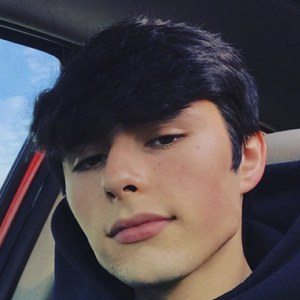 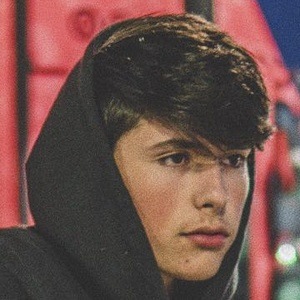 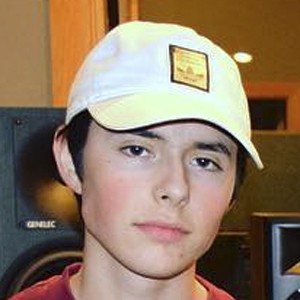 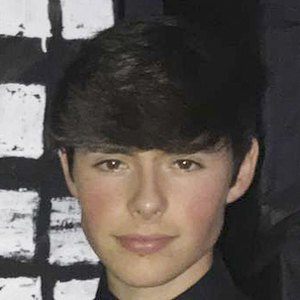 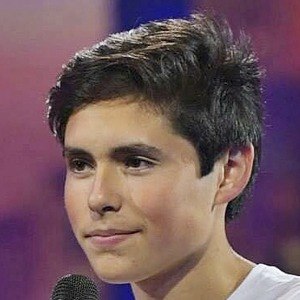 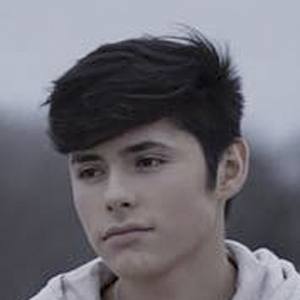 R&B singer who rose to fame after appearing on season two of La Banda in 2016.

He has attracted over 40,000 followers to Instagram. He has released music on all major platforms, including Spotify and Soundcloud.

His parents appeared with him on La Banda to show their support. He has dated fellow La Banda contestant Alondra Martinez.

He appeared on La Banda, a show created by Simon Cowell.

Edward Baeza Is A Member Of