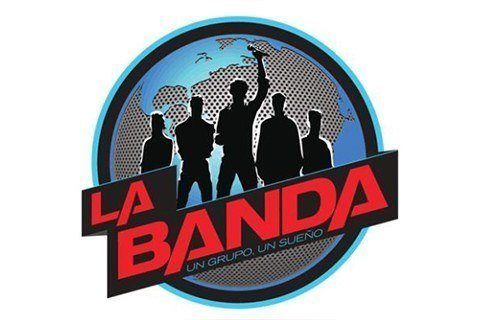 Created by Ricky Martin and Simon Cowell, this Latin American competition series looks to take competing teenagers and have the winners form a new pop band.

Mexican beauty queen and model Alejandra Espinoza became the host of the show. The band that was formed in season one was CNCO.