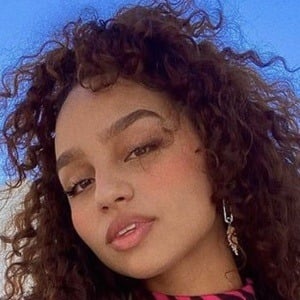 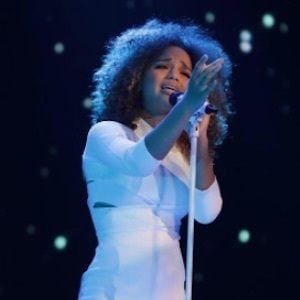 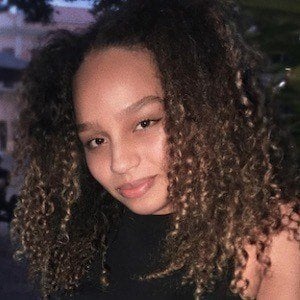 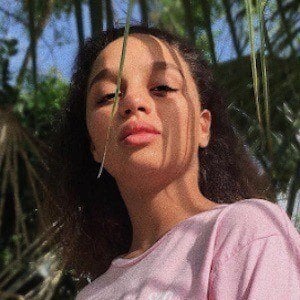 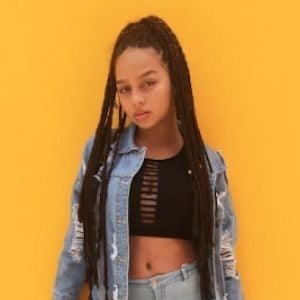 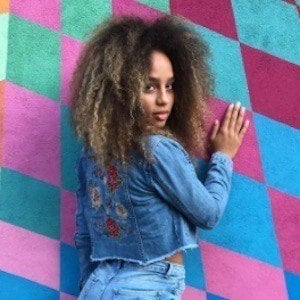 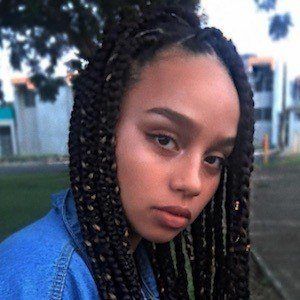 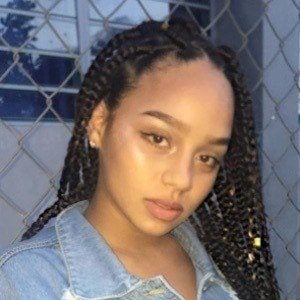 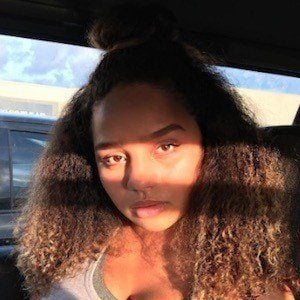 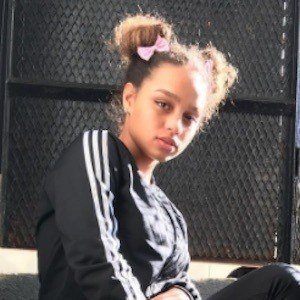 Pop singer and dancer who became a finalist on the second season of the Latin American singing competition series La Banda. She has been a member of the group V5.

She made her debut on La Banda at the age of 14.

She has racked up over 200,000 Instagram followers and growing.

She and Joel Pimentel are both pop singers who appeared on La Banda.

Alondra Martínez Is A Member Of