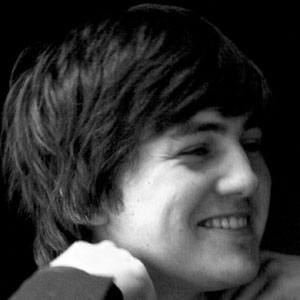 English singer-songwriter and multi-instrumentalist who released the song "Where We've Been."

He received a music scholarship to Oxford University.

He was invited to play at the 2012 Summer Olympics, a highly prestigious honor.

He was born in Windsor, Berkshire.

He appeared in a stage production of Les Miserables, a musical that was made into a film, which featured Anne Hathaway as Fantine.

Edward Bell Is A Member Of