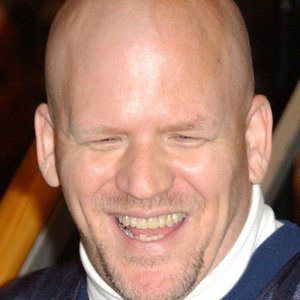 He worked as a freelance writer for the drama Brooklyn South, which was co-created by the legendary Steven Bochco.

He co-created the TV series Third Watch with John Wells.

He fathered a daughter named Amanda.

He collaborated with Michael Beach on Third Watch.

Edward Allen Bernero Is A Member Of