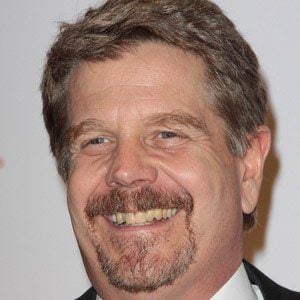 Producer of shows such as The West Wing, ER, and Shameless. He was elected president of the Writers Guild of America, West, in 2009.

He founded the production company John Wells Productions, which was based at Warner Bros.

He grew up with a brother named Llewellyn. His father was an Episcopalian minister.

He directed the film The Company Men starring Ben Affleck.

John Wells Is A Member Of