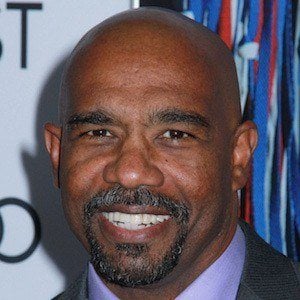 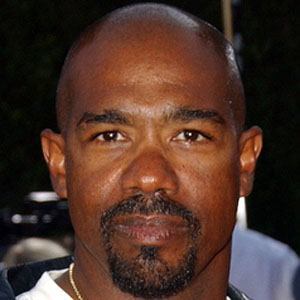 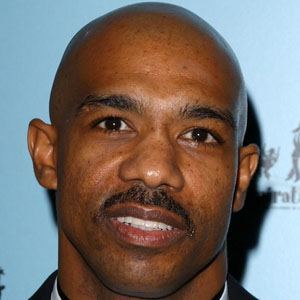 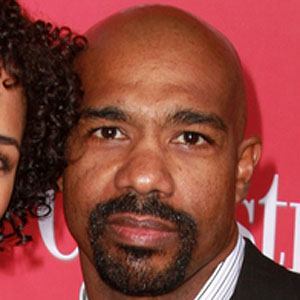 Actor who starred in television series such as Third Watch and ER. In 2019, he appeared in the Netflix original film Rim of the World.

He graduated from the prestigious Juilliard School in New York, where he began as an actor in many off-Broadway productions.

He is recognized for his role in Stargate Atlantis as the Colonel, Ellis.

He had his first on-camera experience in the 1987 film, Suspect, which starred the famous Cher.

Aquaman
Rim of the World
Lean on Me
More