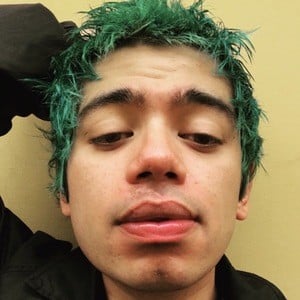 American YouTube star who is a member of the group the Craniacs who has amassed over 2.9 million subscribers on his channel. He primarily posts arcade videos to his channel. His "Nobody came to his Chuck E Cheese birthday :(" video has received over 26 million views since it was posted in November of 2020.

He initially posted to his YouTube channel in July 2017.

Edward Centeno Is A Member Of