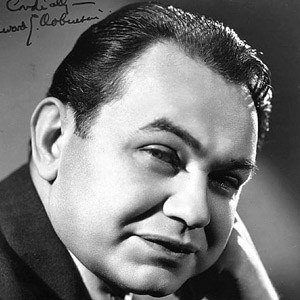 Son of the notorious Wall Street miser who became known for his large stamp and coin collections.

His first business venture was to turn around the fortunes of a Texas rail line acquired by foreclosure.

His mother was , the Witch of Wall Street.

He was the Warren Buffet of his time, a businessman with many ventures and one of the wealthiest men in the country.

Edward Howland Robinson Green Is A Member Of