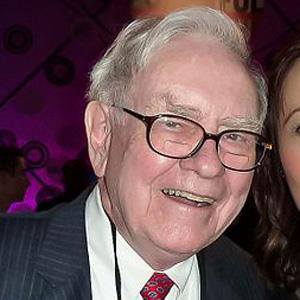 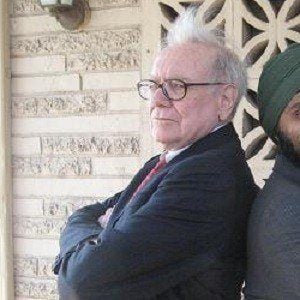 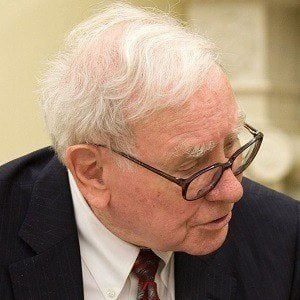 Stock market genius who was nicknamed The Oracle of Omaha. He was considered the 20th century's most successful investor.

He worked in his grandfather's grocery store and delivered newspapers.

He was one of the wealthiest men in the world and served as chairman, CEO, and largest shareholder of Berkshire Hathaway.

His first wife was Susan Thompson, and after Susan's death, he married Astrid Menks in 2004. He has two sons, Howard and Peter.

He supported many of the economic policies of Barack Obama, although he considered Obamacare to be ultimately inadequate in dealing with U.S. healthcare costs.

Warren Buffett Is A Member Of