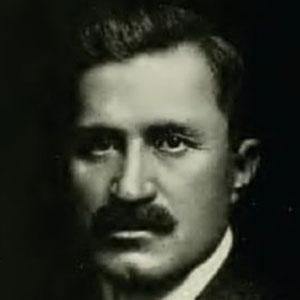 Lyricist known for By the Light of the Silvery Moon and What Could Be Sweeter? His songs were used in numerous films.

He graduated from Fordham University. He then started writing music for such vaudeville acts as Fanny Brice.

He worked with such artists as Louis Hirsch, Theodore Morse, and Jerome Kern.

Edward Madden Is A Member Of