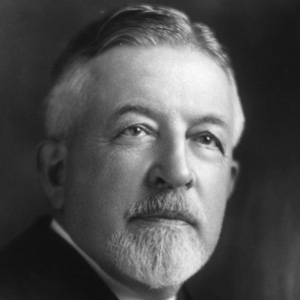 He graduated from the University of Tennessee in 1883 and years later went on to graduate from Harvard Law School.

He was best known for delivering the majority opinion in the 1925 landmark case of Gitlow v. New York, which was instrumental in helping to expand civil rights and liberties during the 1950s and 1960s.

He was the son of Edward J. Sanford and Emma Chavannes.

He was nominated to the Supreme Court by President Warren G. Harding.

Edward Terry Sanford Is A Member Of