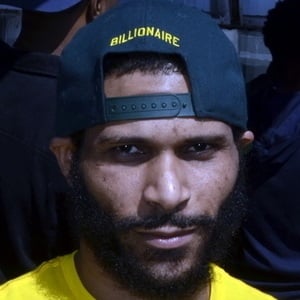 He made his UFC debut at UFC Fight Night 24 March 26, 2011 and got his first victory at UFC on Versus 5, a TKO over Jason Reinhardt.

He won a split-decision against Alex Caceres at UFC 143.

He was born in McKinney, Texas.

He fought at UFC 167, where the main event was Georges St-Pierre's welterweight title defense against Johny Hendricks.

Edwin Figueroa Is A Member Of