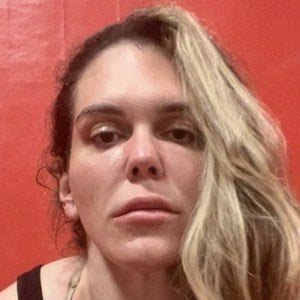 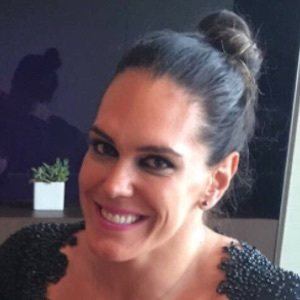 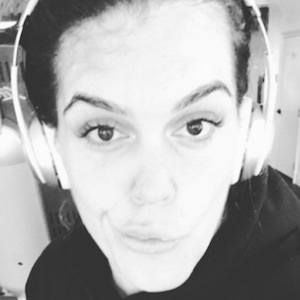 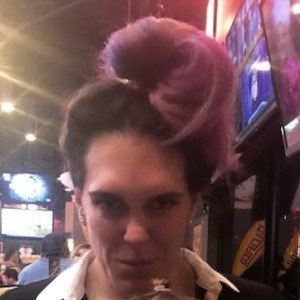 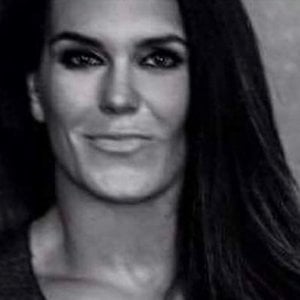 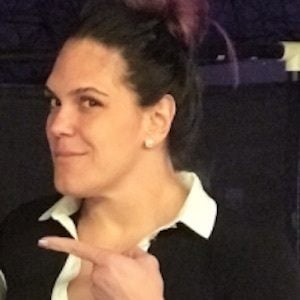 Brazilian MMA fighter with many gold medals to her name as she is a ten-time Brazilian Jiu-Jitsu world champion and a six-time Panamerican champion. Her first MMA fight was against Lei'D Tapa in December of 2015 where she won in the first round by TKO.

She won her first World Championship for Brazilian Jiu-Jitsu in 2008.

Popular across social media she has amassed over 500,000 followers to her gabigarciaoficial Instagram.

She grew up alongside her sister Maricota.

In 2013 she appeared on The Ultimate Fighter: Brazil 3 as a guest coach for Wanderlei Silva.

Gabi Garcia Is A Member Of