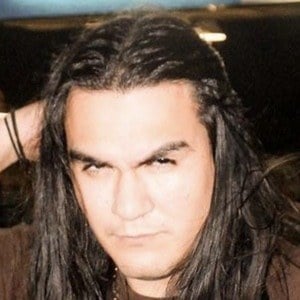 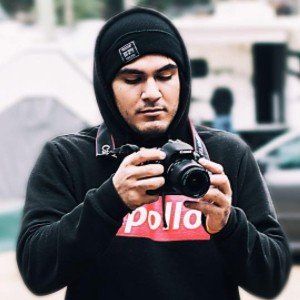 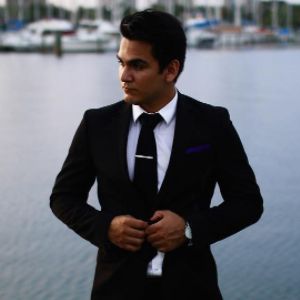 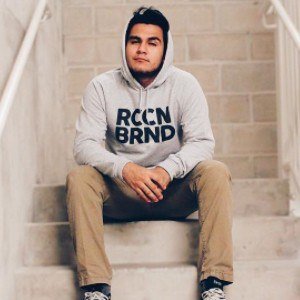 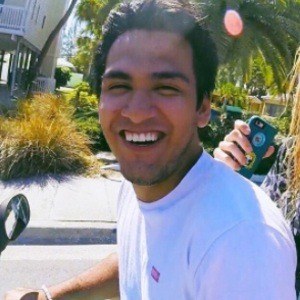 YouTuber known by the name Shredwin, he has gained more than 30,000 subscribers creating daring challenge videos, pranks, and other vlogs. He is also a member of the collaborative vlogging group the JOOGSQUAD.

Before becoming popular on YouTube, he was a financial advisor and had earned his 2-15 brokers license.

He has a second self-titled YouTube channel that he created in January of 2015.

Born in Nicaragua, he later lived in the United States.

He is close friends with fellow YouTuber Jack Tenney and the two have been known to film together often.

Edwin Meza Is A Member Of