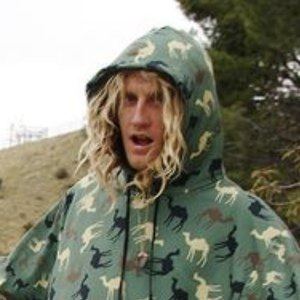 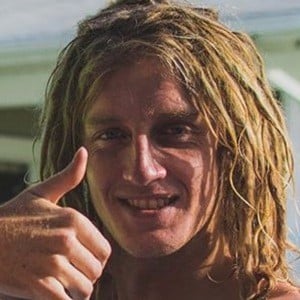 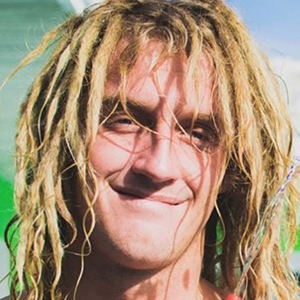 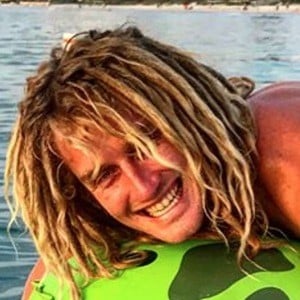 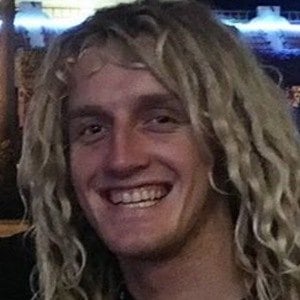 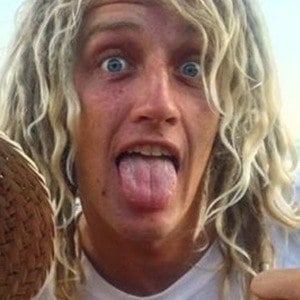 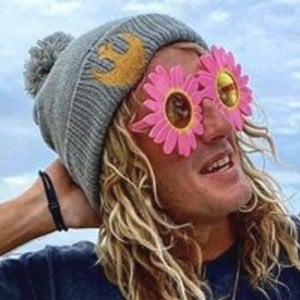 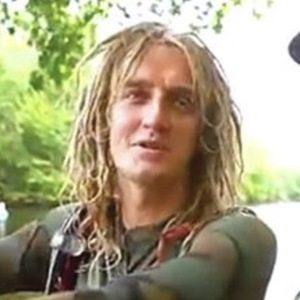 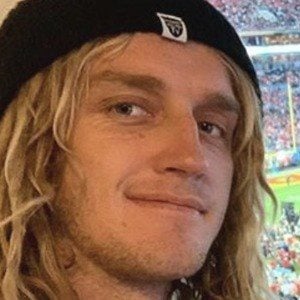 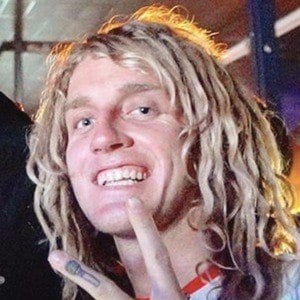 He created the JOOGSQUAD PPJT channel in May of 2007 and immediately began posting low quality pranking and surf/skim videos.

His video post "Kids Drinking Beer PRANK ON COPS... 'I THINK I SMELL BACON'" surpassed 10 million views. One of his other popular videos featured him getting on a trampoline lined with mousetraps.

His younger brother Turner is also a skimboarder, surfer and skater. He has a sister named Alexandra and another brother named Pierce.

He has featured Jake Paul in several videos, including "Jake Paul SWATTED AGAIN!! 3 DAYS IN A ROW!"

JOOGSQUAD Is A Member Of