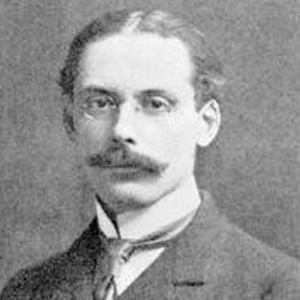 Three-time Pulitzer Prize-winning poet whose best-known works include The Children of the Night and Dionysus in Doubt.

He studied at Harvard University. His early poem, "Ballade of a Ship," was published by The Harvard Advocate.

His famous poem, 'Richard Cory,' was adapted into a song by folk musicians Paul Simon and Art Garfunkel.

He was born in Maine, and he died in New York City. He neither married nor had children.

President Theodore Roosevelt admired his poetry and secured him a job at the New York Customs Office.

Edwin Arlington Robinson Is A Member Of