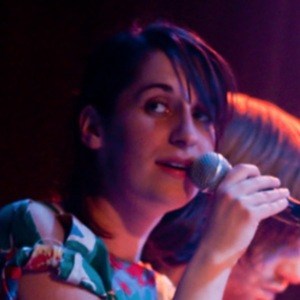 Dutch singer-songwriter who released her debut album De Koek in January 2011. She performed in the Oerol Festival, Lowlands, and the Uitmarkt and won a national competition for musicians called Grote Prijs van Nederland in 2009

She used to perform during musical nights at her school GSG Leo Vroman in Gouda.

She began writing her own songs in English.

She used to record music with her older brother, Paul.

She was inspired by Alanis Morissette and Tori Amos at the age of 13.

Eefje Visser Is A Member Of