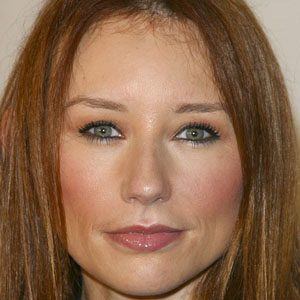 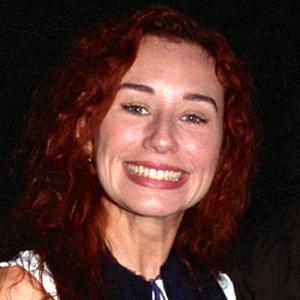 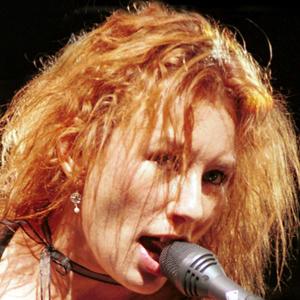 Alternative rock singer-songwriter and pianist who released her debut album Little Earthquakes in 1992. Her first five albums went platinum in the U.S.

She began performing in gay bars at the age of 15. She later earned a full scholarship to the Peabody Conservatory of Music, but lost her place in the program due to her aversion to sheet music.

Her 2002 song "A Sorta Fairytale" reached the top spot on the U.S. Adult Alternative chart.

In 1998, she toured alongside Alanis Morissette.

Tori Amos Is A Member Of