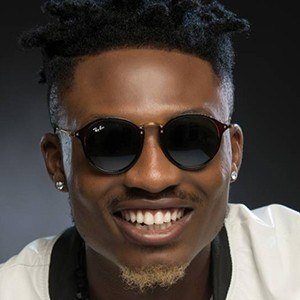 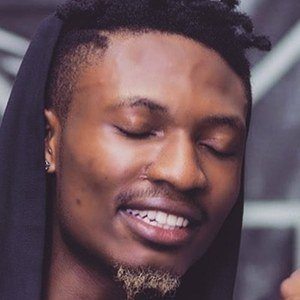 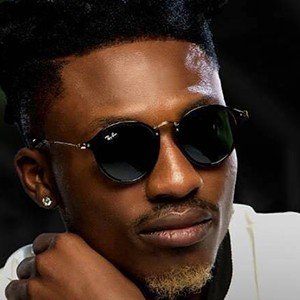 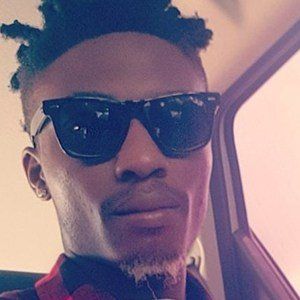 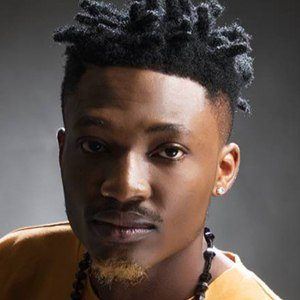 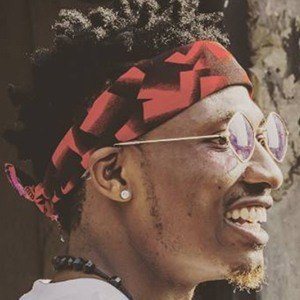 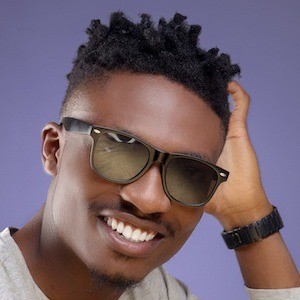 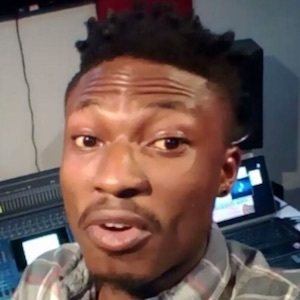 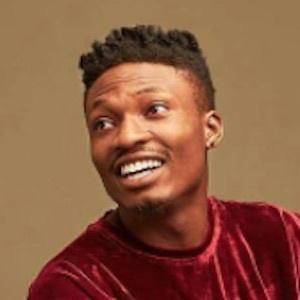 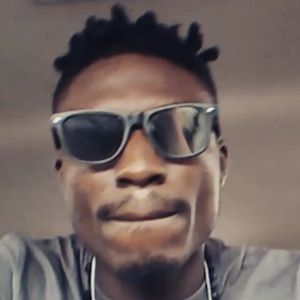 Reality star who made his claim to fame winning the second season of Big Brother Nigeria in 2017.

In March 2011, he joined the social media world with his Twitter and posted the debut tweet "yeah u gat a fresh kid on d block,so so hot........u no d rest."

A talented rapper, he has a self-titled YouTube channel where he has posted videos of his original music.

His real name is Michael Ejeba. He hails from Delta state, Nigeria.

Both he and Diamond Platnumz are hip hop artists and reality stars known for appearing on editions of Big Brother.

Efe Money Is A Member Of