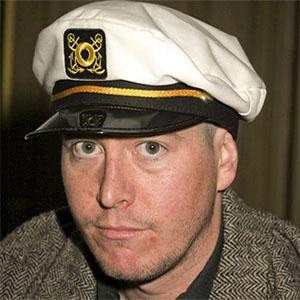 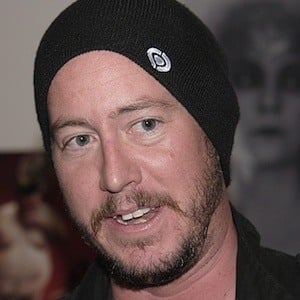 Former reality star and daredevil best known as one of the performers on MTV's Jackass its films. He also appeared on several episodes of series Portlandia in 2012.

He was pursuing a professional snowboarding career until he was forced to retire due to injury.

He also acted on multiple episodes of Portlandia in 2012.

He grew up with two older sisters.

He was seen performing with Johnny Knoxville in the 2010 film Jackass 3D.

Ehren McGhehey Is A Member Of