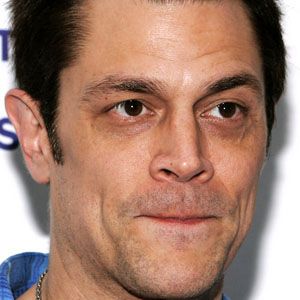 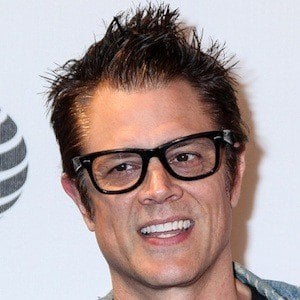 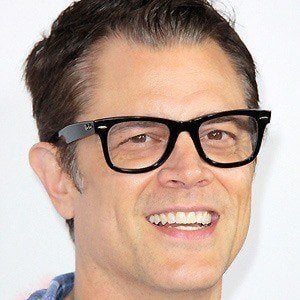 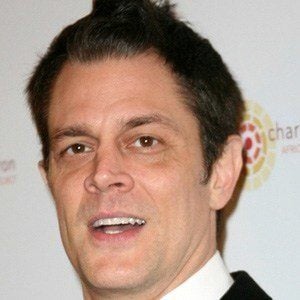 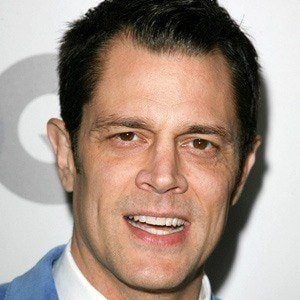 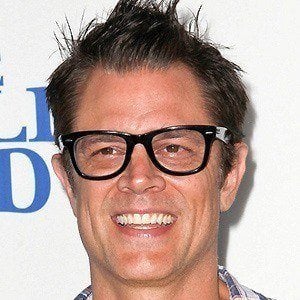 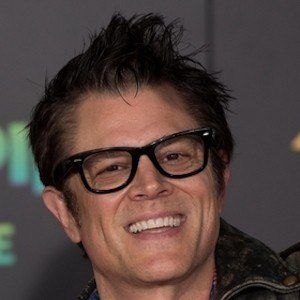 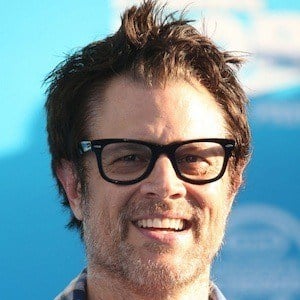 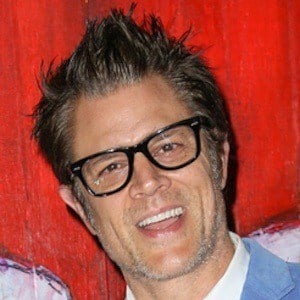 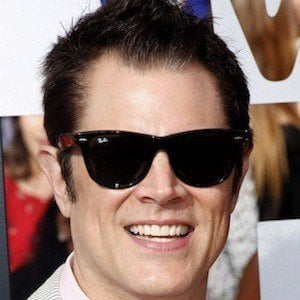 Born Philip John Clapp, he gained fame as the creator, producer, and frequent victim of MTV's stunt show Jackass. He has gone on to star in several feature films such as The Dukes of Hazzard and film adaptations of his popular Jackass series.

He became interested in acting after reading Jack Kerouac's novel On the Road, which his cousin gave him.

He appeared as an unnamed two-headed alien in the 2002 film Men in Black II, and appeared alongside The Rock in Walking Tall in 2004. He also voiced the character Leonardo in the 2014 film Teenage Mutant Ninja Turtles.

He married Melanie Lynn Cates in 1995, and the couple had a daughter named Madison in 1996 before getting divorced in 2009. He married Naomi Nelson in 2010, and they had a daughter and son together.

He starred in the John Waters' 2004 farcical comedy A Dirty Shame as Ray Ray Perkins.