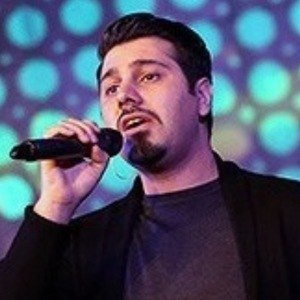 Iranian pop singer who has put out albums such as Baraye Avalin Bar and Salame Akhar. He has released tracks like "Ehsase Aramesh" and "Bavar Nemikonam".

One of his earliest releases was the 2001 album Mano Baba.

He is a singer who hails from Iran in the same vein as Sami Yusuf.

Ehsan Khajeamiri Is A Member Of