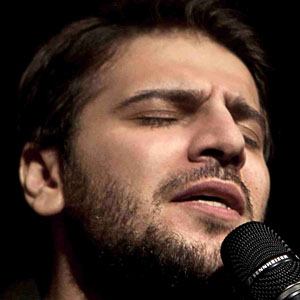 He learned to play several instruments in his youth and studied at the prestigious RADA School in London.

Born in Tehran and raised in London, he came from an Azerbaijani background, with his father being a native of Baku.

He contributed a track to the soundtrack of The Kite Runner, the film based off the book of the same name, which was written by Khaled Hosseini.

Sami Yusuf Is A Member Of