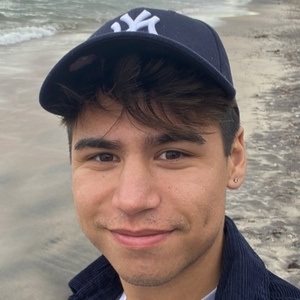 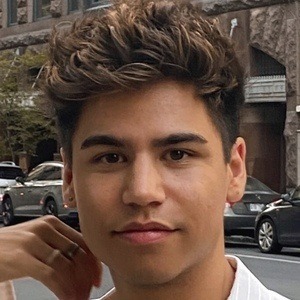 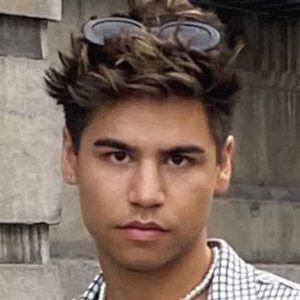 TikTok star who is best recognized for posting lifestyle and comedy videos which often feature his experiences working at Starbucks as well as other meme and viral content. He is also known for his green screen videos and creative edits which he also shares with his over 290,000 fans. He also posts LGBTQ+ content.

His full name is Andrew Thomas. He shared a photo with his cousin in Toronto through his Instagram in October of 2019.

He shared a green screen dancing video featuring fellow TikTok star Charli D'Amelio through his account in December of 2019.

ehwarias Is A Member Of