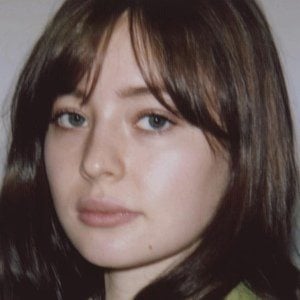 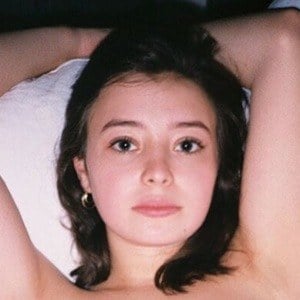 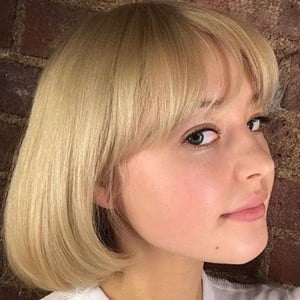 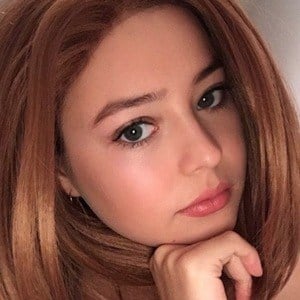 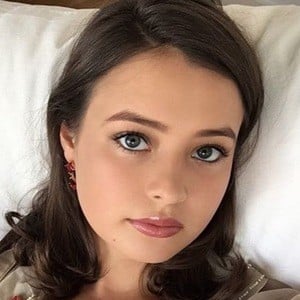 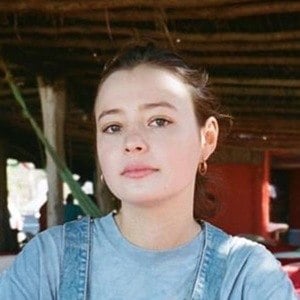 Well known for her Instagram account eileen, which features mainly pictures of herself, she has earned over 390,000 followers on the picture sharing network.

She first gained a following online while in high school thanks to her Tumblr account, where she shared advice about boys, sex, drugs, and more.

She was formerly a best friend of Sarah Snyder, who would go on to date Jaden Smith.

She is from Seattle, Washington originally and later relocated to New York City. She grew up with a sister and a brother.

Eileen Kelly Is A Member Of