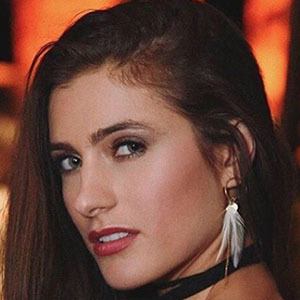 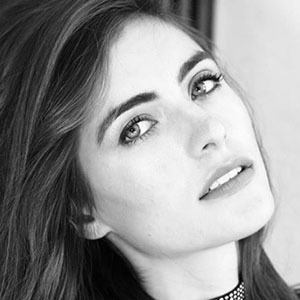 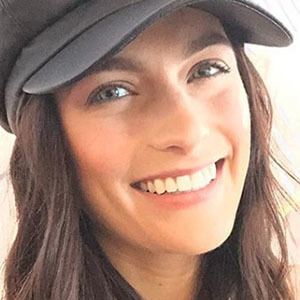 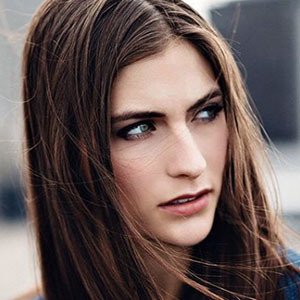 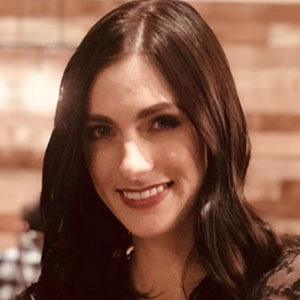 Actress who had her screen debut in 2016, playing Samantha in The World's Astonishing News! She has appeared on the TV series Insecure, Indie Knows Best and Project Child: Origins.

She studied at the San Francisco Acting Academy, and the Meisner technique at the William Esper Studio.

She has been represented by NTA Talent, Stars Model Management and Reel Athletes.

In 2017 she appeared in Issa Rae's show Insecure.

Eimanne Zein Is A Member Of