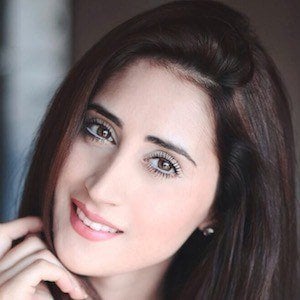 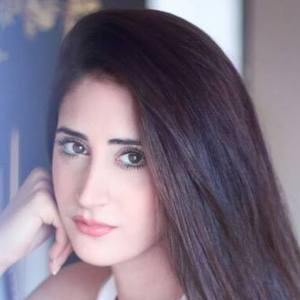 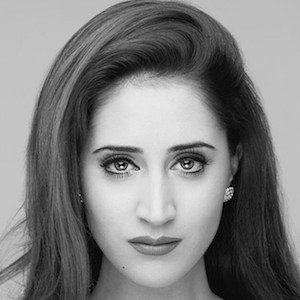 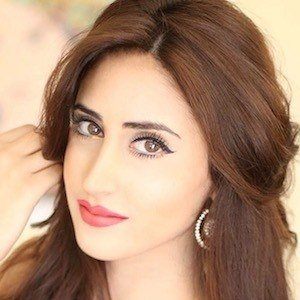 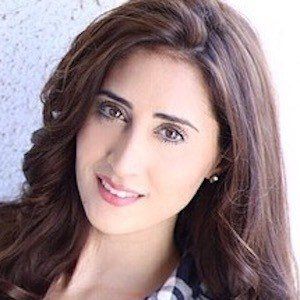 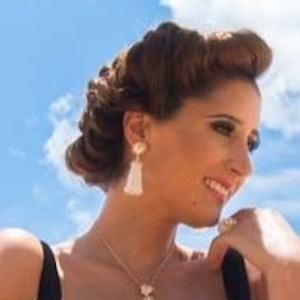 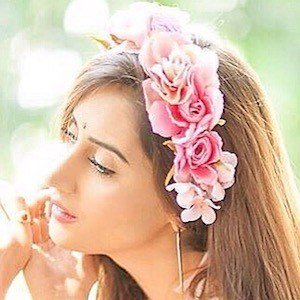 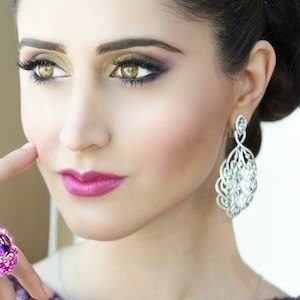 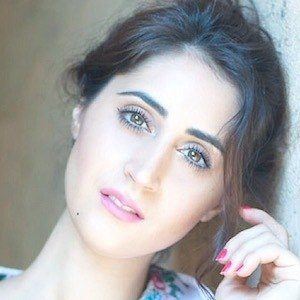 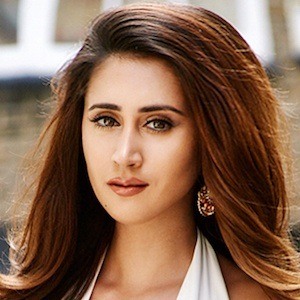 British sports anchor most famous for covering Indian Super League rugby soccer for Star Sports. She is also an occasional actress and model, appearing on shows like Ek Hasina Thi and lending her face to ad campaigns for companies like Enrich.

She grew up in London and earned a Bachelor of Arts degree in Entrepreneurship and Business Management from Kingston University London.

She won the title of Miss Globe Ireland in 2011.

She and John Dykes have both covered soccer for Star Sports.

Eisha Acton Is A Member Of