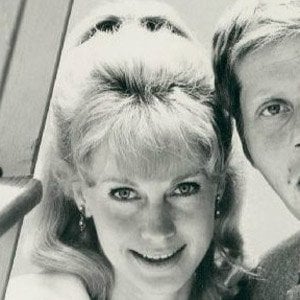 Most famous for her role as Gloria Quigley Dixon in the 1960s musical television series That's Life and for her portrayal of Minnie Fay in the 1969 film version of the musical Hello, Dolly!, this American actress also appeared on television in Charlie's Angels, The Streets of San Francisco, and The Rockford Files.

She took acting classes at the University of New Mexico and also studied in Vienna, Austria.

During the 1960s, she appeared in a Broadway production of Barefoot in the Park.

She was born Edra Jean Peaker in Tulsa, Oklahoma. She later married Stephen Lee Salkin, with whom she adopted a son.

She and Robert Morse co-starred in That's Life.

EJ Peaker Is A Member Of