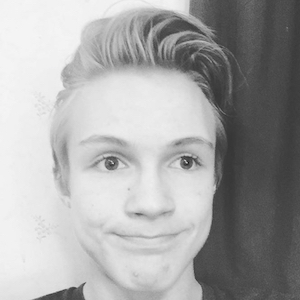 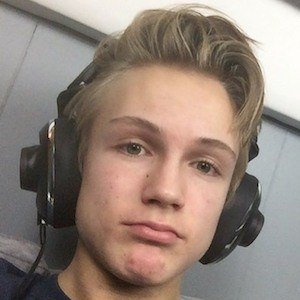 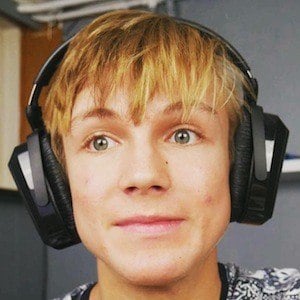 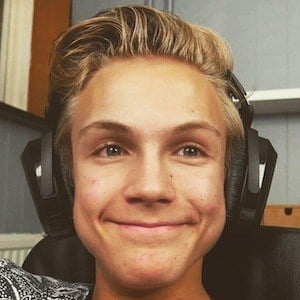 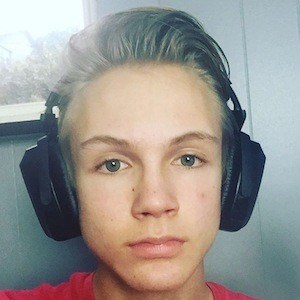 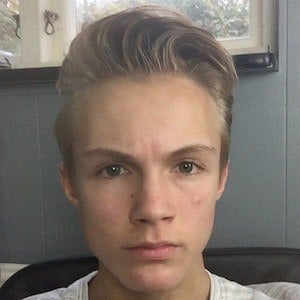 Gamer on YouTube named Joen whose primary game of choice for his channel is Grand Theft Auto. He also posts comedy vlogs to his EL Chilli channel. He has gained a following of 70,000 on his joenbenediktusson Instagram account, where he posts comedic content and personal life updates.

He launched his channel in May of 2012 with the name MegaBIGTEAM.

He has accrued more than 240,000 subscribers to his channel. One of his most viral videos has gained over 1 million views.

He grew up in Gothenburg, Sweden with his father since the age of five. He has two older step-brothers and an older step-sister.

Linn Ahlborg was featured in one of his most watched videos on YouTube.

EL Chilli Is A Member Of